A collaborative project of the Clearwater Resource Conservation & Development Council, Clearwater County Economic Development and University of Idaho Extension. Our focus is on improving the economic vitality of art, food and heritage businesses and the rural communities of 13 counties in north central Idaho and southeastern Washington.

Encompassing the communities located between 45 and 47 degrees latitude, our region stretches from Harrison and the Plummer/Worley area of Idaho south along US 95 to Riggins. From east to west, it includes towns such as Dayton, Pomeroy, Uniontown, Colfax, and Palouse in southeastern Washington, and extends to Wieppe/Pierce and Elk City near the Montana border.

We believe the arts and handmade goods are central to a strong and vibrant place-based rural economy. Therefore, we work to support and create opportunities for art and food-based economic development; to cooperatively market the region’s artists and artisans; and, to promote our region’s arts and fine crafts, foods, wines and brews along with other locally made products and unique sites, services and experiences.

At the 2005 Idaho Governor’s Conference on Recreation and Tourism, Becky Anderson, director of North Carolina’s HandMade in America, described her organization’s novel approach to rural economic development — a strategy that helps communities identify, enhance and market their unique sites, heritage, culture and products, developing trails, guides and services for very small rural communities. The idea appealed to many who strive to identify effective solutions to economic change in rural Idaho.

A group led by University of Idaho Extension Specialist, Lorie Higgins, launched a range of efforts to support artisan businesses, including art business classes, a gallery featuring 60 local artisans and publication of the first Artisan Trails of North Central Idaho and Southeastern Washington in 2012. 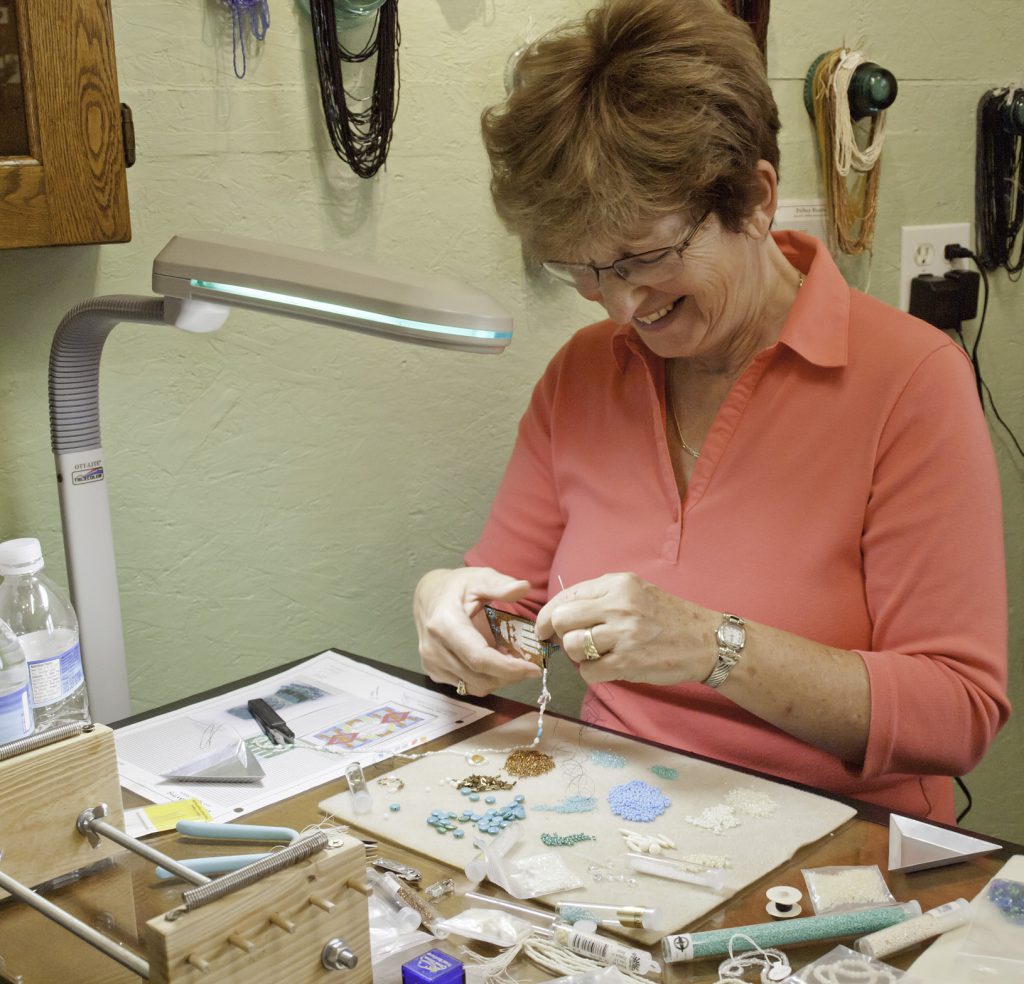 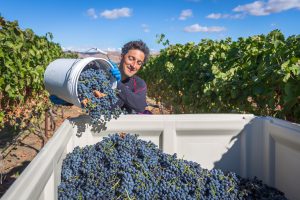